The novel tells the story of 12-year-old Jerome, who is shot by a Chicago police officer who mistakes his toy gun for a real threat. As a ghost, Jerome can see the impact the tragedy has on his family and his community. He also meets the ghost of Emmett Till, who helps him understand the historical underpinings of racial and socio-economic injustice, as well as the daughter of the police officer who grapples with her father’s actions. 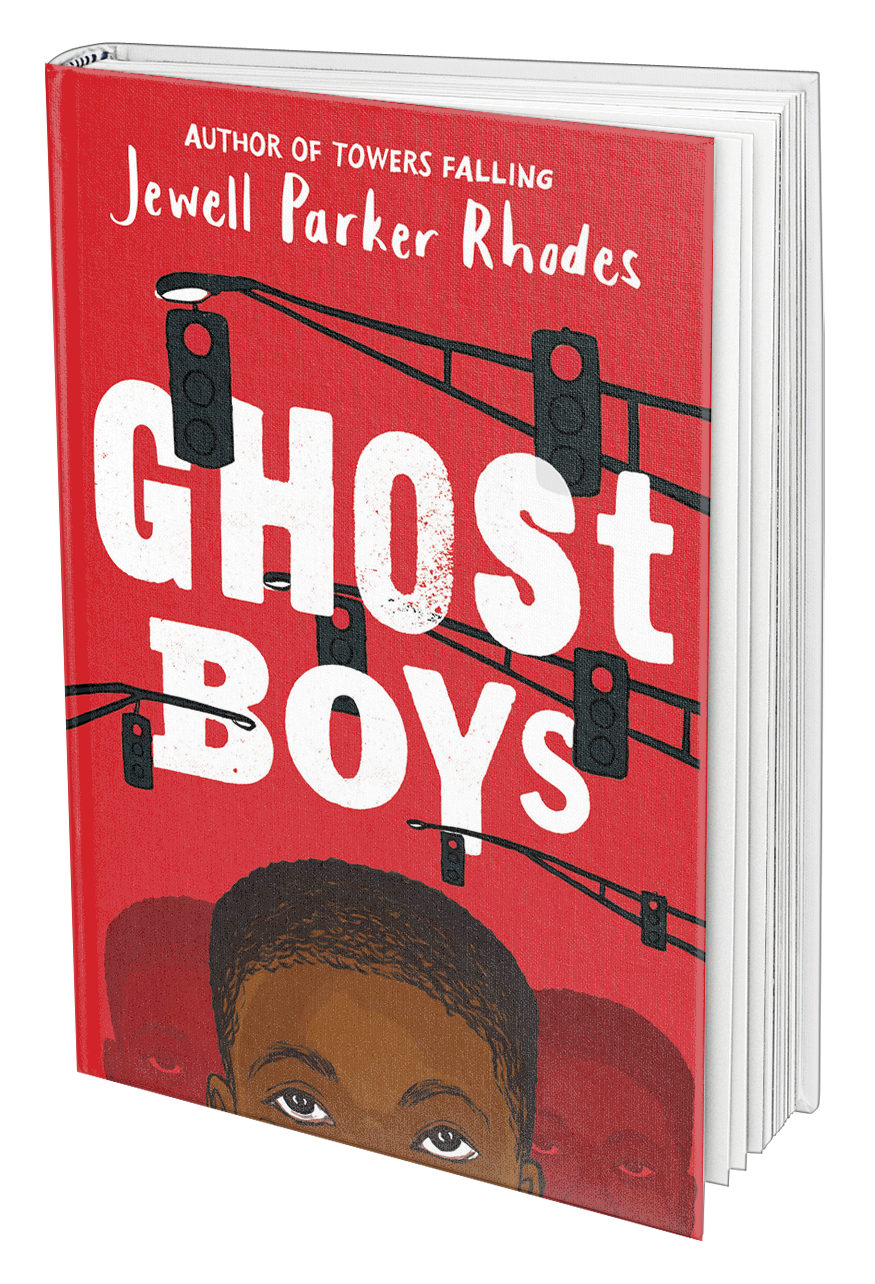 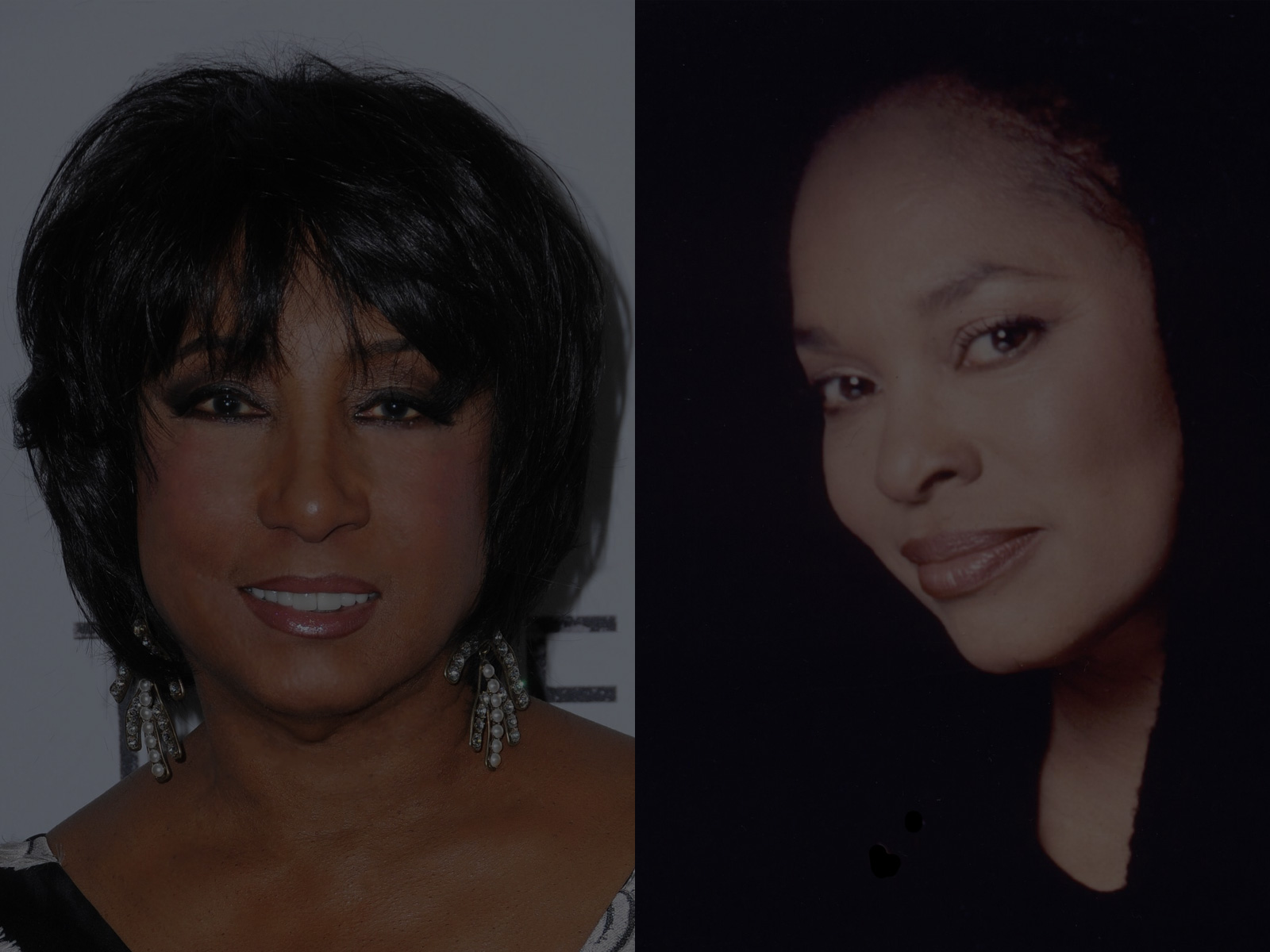 Entertainment Studios Acquires Global Rights To Civil Rights-Era Biography 'From Selma To Sorrow: The Life And Death Of Viola Liuzzo'