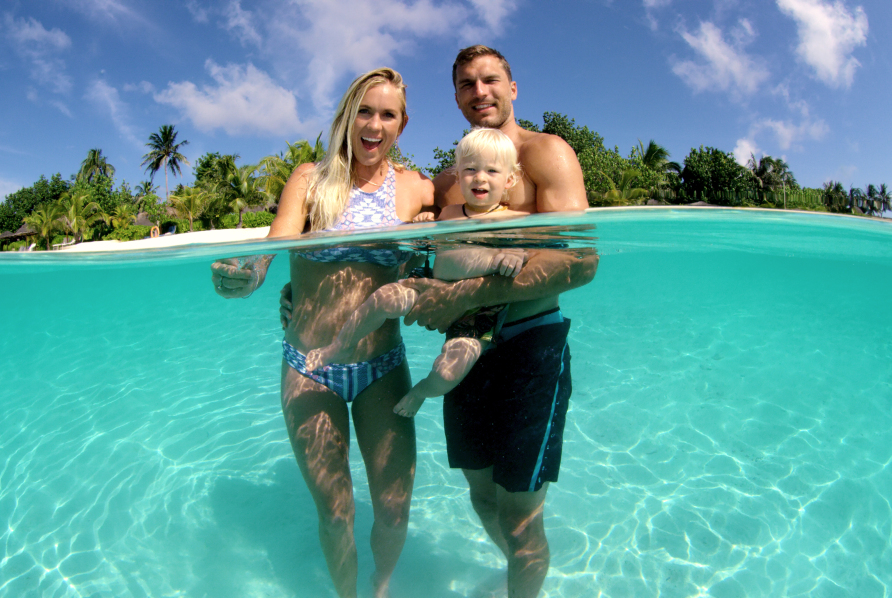 21 Mar “Bethany Hamilton: Unstoppable” rides one in to the big screen on July 12

Posted at 21:29h in News by esmpadmin

Entertainment Studios Motion Pictures has acquired worldwide rights to Bethany Hamilton: Unstoppable, the documentary that catches the world up on Hamilton, the pro surfer who returned to competition a year after she lost an arm in a shark attack when she was just 13.

The film from Aaron Lieber shows Hamilton more than a decade after that attack. She’s taking on a new challenge — being a mom — which frames a story about bravery, perseverance, athleticism and inspiration as she chases both her toddler son and the biggest wave of her career.

“Releasing Bethany Hamilton: Unstoppable into theaters is a dream come true and I am beyond thrilled to be working with Byron Allen and Entertainment Studios Motion Pictures,” Lieber said. “This film was meant for the big screen and I’m excited for people to hear the incredible Atmos sound mix by Dolby Digital, the original score by Kris Bowers. I put my heart and soul into creating a film that would truly immerse the audience into Bethany’s inspiring story.”