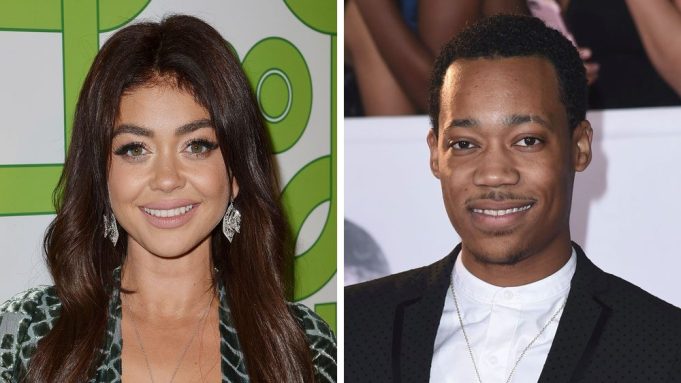 Posted at 00:33h in News by esmpadmin

Entertainment Studios Motion Pictures has obtained the U.S. theatrical distribution rights to The Wedding Year, a romantic comedy led by Modern Family star Sarah Hyland, who also serves as an executive producer, and Tyler James Williams. Lakeshore Entertainment acquired the spec script written by television writer/producer Donald Diego and produced the film, which will open in the fall of this year.

Legally Blonde helmer Robert Luketic directed the pic. It tells the story of Mara Hickey (Hyland), an LA photographer who has vowed never to get married. So, when she and her new ready-to-settle-down boyfriend (Williams) are invited to fifteen weddings in the same year, the pressure is on Mara to make some big decisions.